Dawn broke Friday morning with light and variable conditions again for competitors in Battle Creek, MI.  A GBM, HWZ, and LRT were called near and around the airport environment.  Positioned just west of the airport lies Fort Custer which is a large yellow PZ on the official map.  The wind line that proved most advantageous during the launch window was impossible to take off on due to the yellow Custer PZ.  Pilots had to scramble to get what they could.  All tasks will be scored using loggers as no one made it close enough to throw a marker today.

A single HWZ task was called Thursday night in very light and variable winds.  Timing was everything and those that timed it right were able to get good scores. 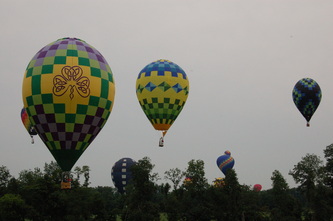 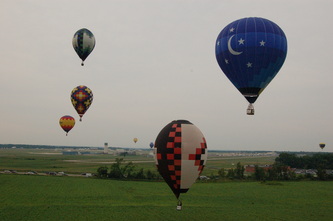 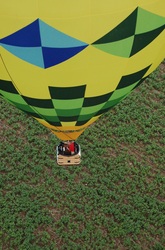 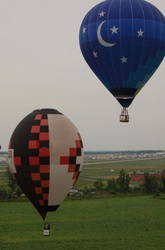 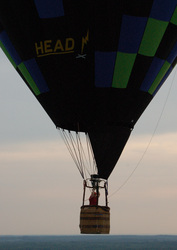 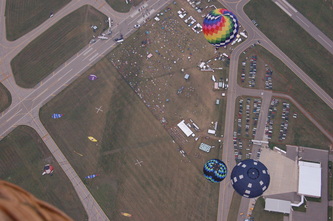 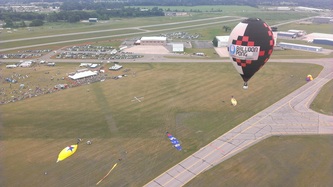 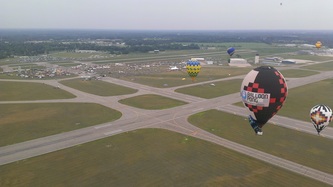 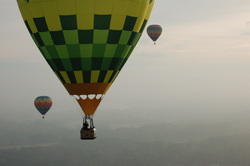 Competitors return this week to Battle Creek, MI for the annual Field of Flight Balloon Fest and Airshow.  The multi day event will run through Sunday, and offer the best tune up for pilots going to the US Nationals later this month.

After cancellation of the practice flight Wednesday night, 4 tasks were called by director Jim Birk Thursday morning.  Shifty winds and hazy conditions made for an interesting flight

Task 1 was a JDG in a familiar field south of town.  The winds held fairly constant through this task and many were able to come in low and score well.

Task 2 was a JDG in a church parking lot.  As balloons approached this target, winds began shifting unpredictably.  The early balloons had the advantage here, but good scores were still to be had further back in the pack if you were able to time your approach with a favorable shift.

Task 3 was a HWZ with two goal options for pilots.  Most went for the southern of the two options, and timing your approach in the shifting winds was crucial.  Balloons on the deck near the target were at times flying drastically different directions at the same altitude.
UPDATE - This task was thrown out because

Task 4 was a HWZ with three intersection options that were to be scored using GPS Loggers.  Shifting winds plagued the field here as well, but many were still able to get very close approaches over their intersection.

Follow this space all week for recounts of the action here in BC. 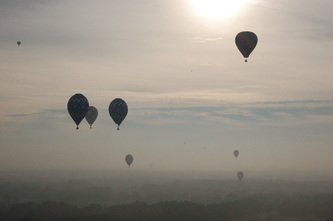 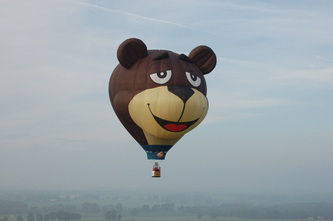 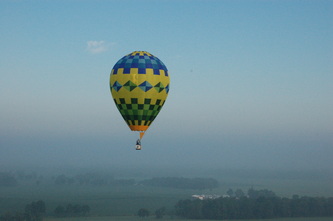 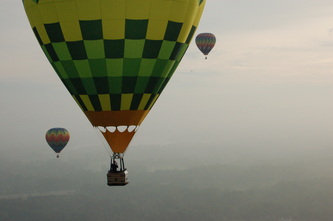 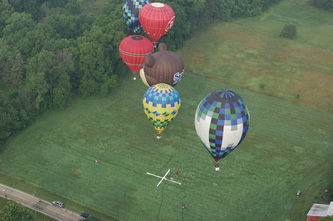 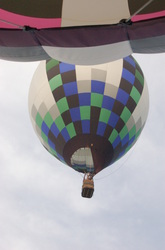 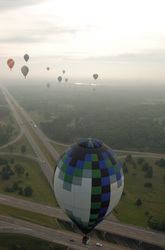 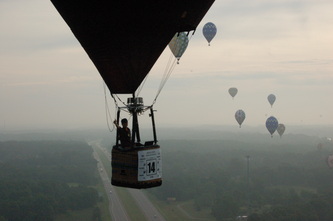 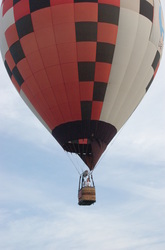 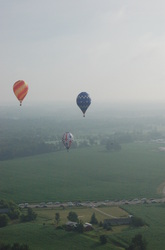 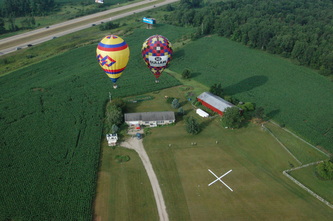 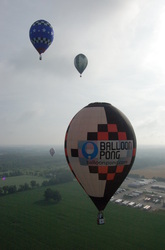 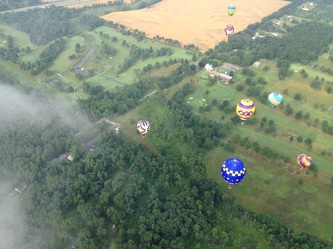 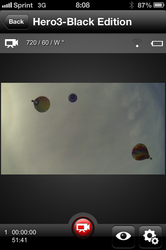 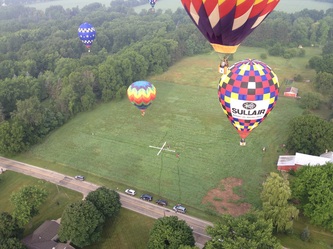 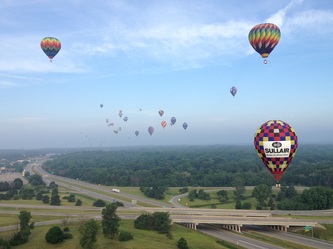 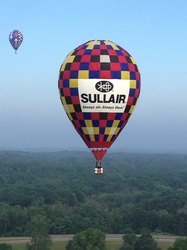 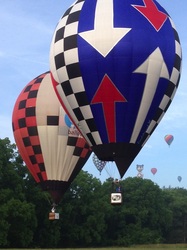