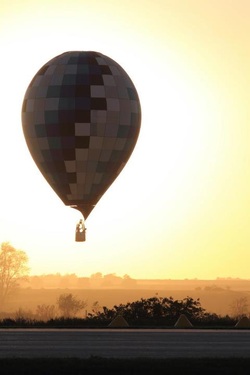 Creston, Iowa hosts the SW Iowa Hot Air Balloon Days the 3rd weekend in September, and 2012 marked the 35th year for the event. Creston is known for its stiff wind and even stiffer competition, but an abundance of places to land still makes it a great place to fly.  The sponsors are usually quite involved throughout the weekend, the parade is as popular as any, and everyone in town seems excited to have the balloons in town.  Every pilot meeting is broadcast live on the local FM radio station.

The last 2 years had been weathered out, but the weather ended up being great for flying!  Balloons flew every possible flight, including fun flights on Friday and Saturday evening.

Saturday morning brought shifting winds and very little steerage out of the South, and a 2 part task called by Rob Bartholomew .  There was a traditional Fly In to an X, and a Maximum Distance Double Drop utilizing the paved and grass runways.  The paved runway runs SE to NW, so the best score would have been the first MAX baggie on the southern tip of the runway, a good score at the X, and the other baggie somewhere on the SW to NE grass runway.

Sunday morning brought more steerage, winds out of the SW with a right turn and speed above, and another 2-part task.  The first was a Fly In to the airport, measuring either 300’ from the X or anywhere on the paved runway, giving pilots a chance to get a result even if they missed the X.  But there were a lot of great scores, including several scores with 1 meter.  The 2nd task was a target at the Cemetery NE of the airport.  It required a relatively-low approach, and it was just north of a line of trees, but several pilots were able to navigate their way to put a baggie within the legs of the X.  A video from Sunday morning is below.

After 4 tasks, Grant Pfeifer got the win, besting a very competitive field of 43 pilots.  The event always concludes with a brunch, and prize money to the top 15 pilots.  The top 5: 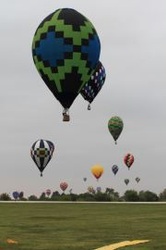 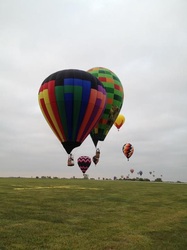 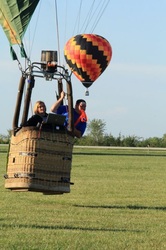 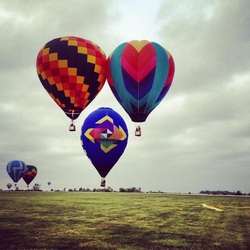 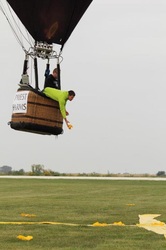 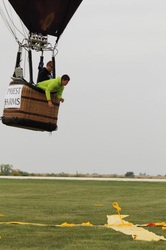 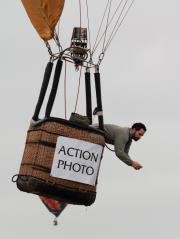 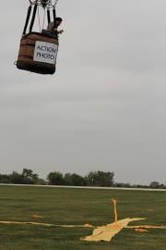 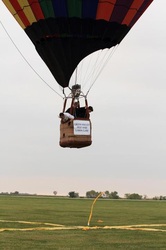 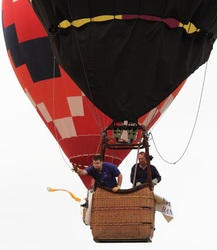 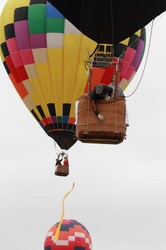 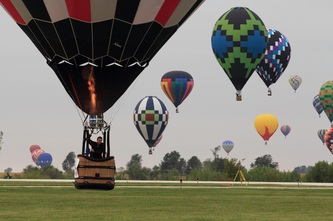 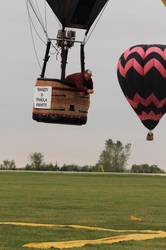 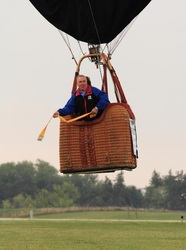 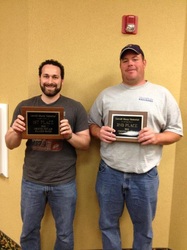 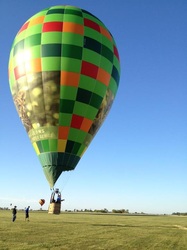 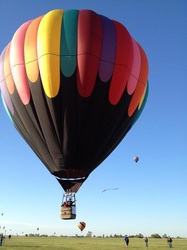