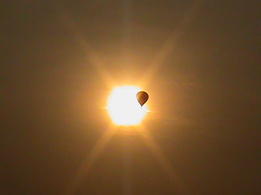 Thirty pilots traveled to Angola, IN this past weekend for the third annual Angola Balloons Aloft competition.  The event has steadily grown over the past three years in both balloon and spectator attendance.

Friday Evening
A lone thunder cell hung just west of the Angola Airport Friday afternoon as pilots headed to the first briefing of the event.  After a long hold as the cell dissipated the field was opened for a pilot discretion flight across the airport.  A target was set on the opposite side of the runway and pilots competed for a grill, a NAPA Auto Parts gift bucket, and a $50 gas card.

Paul Petrehn won the task with a 0.06m drop.

Saturday Morning
Director Phil Clinger called a two part task Saturday morning.  A third task was cancelled off the task sheet as winds were a bit faster than expected.  Task one was a fly in to a target at the airport where pilots threw a baggie at the X and also tried to grab the pole to win the $1400 watch.  Pilots had roughly 30 degrees of steerage to use during the flight with a higher and much faster right hand wind above a slower left close to the deck.  There were many close scores at this target, but was eventually won by Joe Zvada.

Task two was a multiple judge declared goal that gave pilots two target options to choose from.  The majority of the field went for the southern of the two options which was located in the backyard of a big house surrounded by woods.  By the time pilots got to this target the winds started to get a little variable.  The left came and went as minor gusts began to roll through the area.  Even with the variable conditions pilots managed several very good scores on this task as well.

Saturday Evening
The wind picked up after the morning flight and blew well into the evening forcing a cancellation of the evening flight.  It calmed enough to get a glow in for the crowd that came out despite the oppressive heat.

Before the glow pilots and crew gathered to release balloons in memory of long time observer, official, and friend Bob Humbert.  It was a fitting tribute to Bob, who's enthusiasm and work for ballooning left many of us touched and thankful to have known him.  He will be very much missed by all.

Sunday Morning
Sunday Morning was only part of the competition as a rain date and it was decided that since the Saturday Evening flight was cancelled that a competition flight would be held Sunday morning.  Pilots arrived at the airport under gray skies with a modest wind blowing.  Overnight a cold front moved through the area that finally gave reprieve to the ridiculously high temps of the previous days.  After a short hold to watch rain/thunder cells in Toledo and Chicago, Clinger decided to call a short two part task.  Pilots found very little steerage in the winds from there pibals and struggled with a launch decision.  Skies began to darken, the ceiling began to drop, and more radar returns appeared just south near Ft. Wayne, and Clinger decided to recall the field and cancel the tasks.

Joe Zvada claimed the victory and $1000 followed closely by Shawn Raya and Larry Coan who tied for second place and each won $700 in cash.

Nobody was able to grab the pole on Saturday so the watch was given away by drawing.  All the pilot names were thrown in a hat and Phil Clinger's daughter was to draw the lucky winner.  As luck would have it she drew her father's name and Phil Clinger won the watch.

Congrats to all the winners and the organization for putting on a great event! 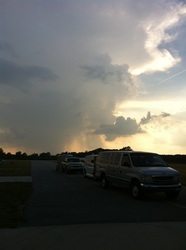 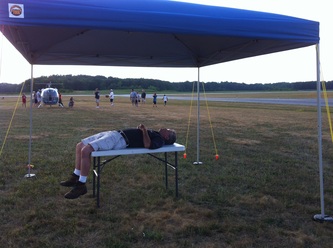 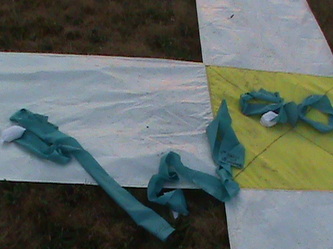 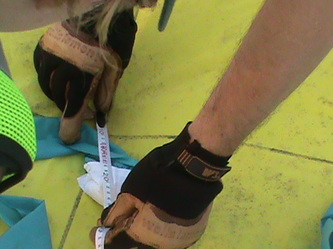 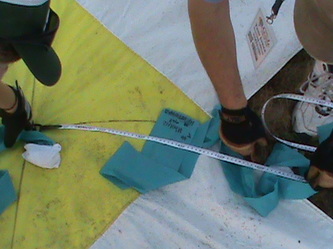 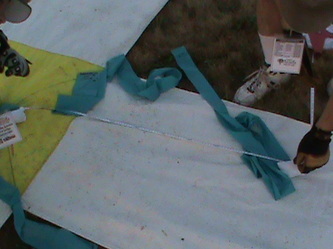 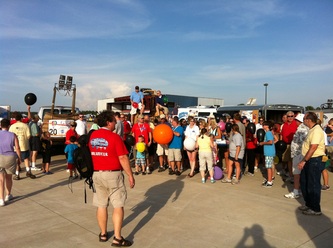 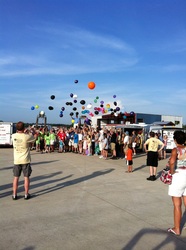