Due to a data loss we only have one event story from the 2011 season. 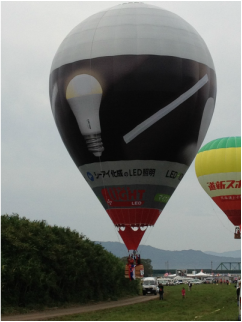 Ten years ago at the end of October in 2001 I was asked by my teammate for the World Honda Grand Prix if I was able to come to Japan and fly in the final leg of the three leg competition that put international competitors on teams to compete against each other. Because of foot and mouth disease in Europe the second leg of the competition had been moved from Luxembourg to Saga, Japan and my teammate could not take off two weeks from work within just a few weeks. The recent terrorist attacks in September 2001 allowed for very cheap and nearly on a moments notice my mom, brother and I embarked on a weeklong trip half way around the world. I have since returned to Japan on 11 other occasions and competed and crewed now 12 times.