Preview
After only one flight in Coshocton last weekend.  Ohio/Pennsylvania pilots will shift northeast and descend on the small border town of Meadville, PA for this weekend's Thurston Classic.  This will be the 22nd year for the event that was started to commemorate the ballooning career of Samuel Thurston.  Thurston was a Meadville lifer who started flying gas balloons in 1860.  Over his 25 years of flying he would share is love of ballooning with the townspeople free of charge at fairs and exhibitions.  His flying adventures and generosity built him a lasting legacy and is still a town legend.

There are three competition flights scheduled for this weekend starting Saturday morning and weather looks favorable for all three. The field of competitors will have many familiar faces from last weekend's event in Coshocton.  Bob Zanella will be calling the tasks and Maury Sullivan (who never seems to take a weekend off) will be doing the weather and aiding in task calling.

We will have live updates on Twitter and here on the web as soon as possible after the flight.


.
Saturday Morning
The flight was cancelled this morningin Meadville due to fast low level winds that moved in overnight ahead of some weather. Chance of rain and storms this afternoon, but still a chance to squeeze a flight in.  Forecast for tomorrow morning still holding favorable atthis time.
.
.Saturday Evening
Competition cancelled do to some radar echoes closing in on the festival site.
.
Sunday Morning
After cancelling the first two comp flights due to weather.  The pilots in Meadville, PA were finally able to fly a CRT and MJDG Sunday morning.  Perfect morning steerage meant it was going to take two great scores to win.  In the end Jeff Bader won the event with task results of first and third.  Mike Emich came in second with a third and a fourth.  And Mark Yeakle rounded out the top three with task results of sixth and fifth.
Congrats to Jeff on the win!  And Mike Emich for his third top five in as many events! 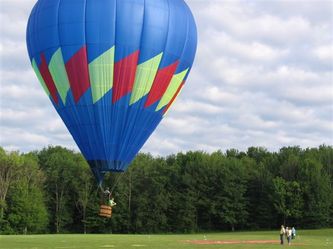 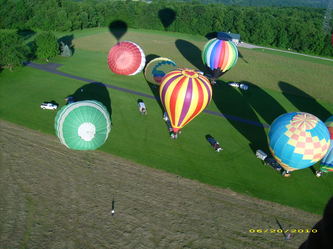 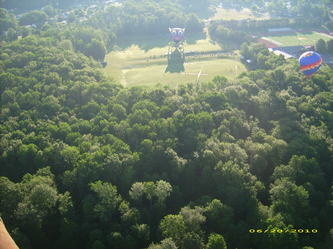 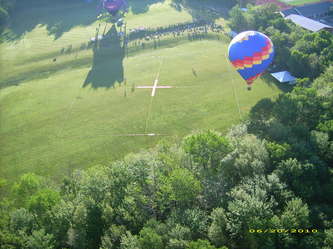 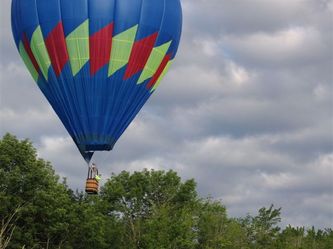 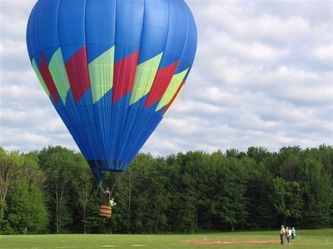 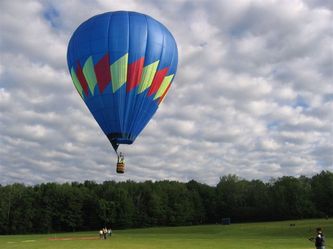 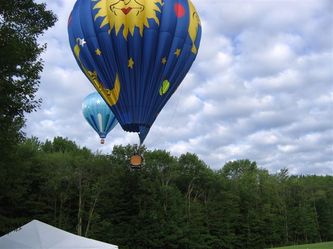 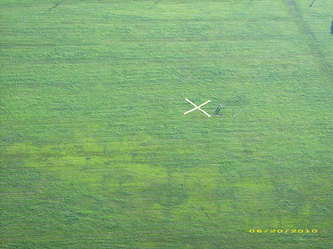 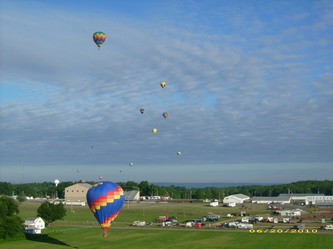