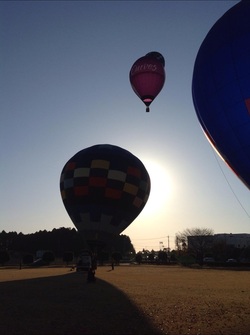 This afternoon we had two tasks a Hare n' Hound and a Fly-on. The wind forecast was for the winds to be toward the northeast but all the pibals that we were running were more to the southeast. Turns out that we flew to pretty much the south with a nice left turn above three thousand feet and a huge right down on the surface. With the steerage being so good scores will be close. Balloons were also flying very close to each other which made it nice to have six balloons on the radio constantly clearing each other up and down.

In all 26 baggies were scored on the HNH and as many as seven were within 10 meters on the FON. John Petrehn was in first place after this mornings with a 979 point average and didn't let up this evening with two more scores under 5 meters.

Weather might be moving in early in the morning and its possible that no more flying will happen until Saturday morning. Tonight we are headed to the Welcome Party in Haga Town. Hopefully I will have another update in about 12 hours.

Scores are up here! 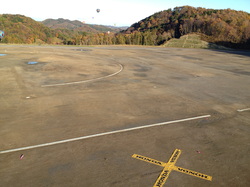 This morning we had five tasks. First we had to pick our own launch site and fly into the Twin Ring Motegi race track. Usually we take off from here and fly out to targets but the bottom southeast part of the competition area had been shrunk and this made a lot more since so that that we could get an extra task in. 30 of the 32 competitors had baggies measured here and though Americans, Nick Donner and John Petrehn had solid scores it looks like one of the Japanese pilots won this task.

The second task was a Pilot declared goal and we could pick two goals. Most of the American team chose one target before task three and one after. We all ended up flying to task three first where the scores were not as close as the previous fly-on even though this baggie could be thrown rather than gravity marker dropped. 14 pilots were measured here. The PDG will be difficult to know who really did well until all the scores are totaled but there were lots of close scores under five meters on this task.

The fourth task was another Judge Declared Goal that also was in the valley south of the Twin Ring Motegi. Again 14 pilots were scored on this task so some scores will be pretty far off. The last task really will separate a lot of pilots. I picked a goal about 162 degrees to the south and when I climbed up to get the fast easy right it was just not there for me. I ended up more than 600 meters to the left of the target but landed within 100m of the goal that several Americans including Richard Sabin and John Petrehn flew to and did very well with scores right in the intersection.

Early estimates will have John Petrehn near the top of the leader board and scores should be out in the next few hours. 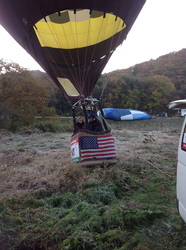 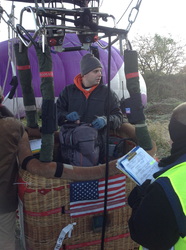 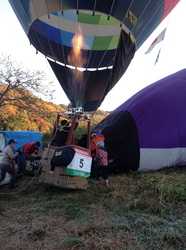 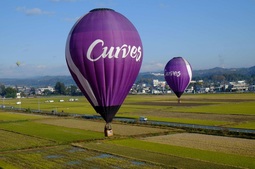 photo by Nic Scaife
It is currently late Tuesday afternoon in the Tochigi Prefecture, about 2.5 hours north of Tokyo-Narita, Japan. This week 32 teams from Japan and around the world are gathered in the tiny town of Haga for one of the most competitive balloon events of the year.

This morning 15 balloons flew in the official practice flight for the event, which included three tasks. Most competitors decided to stop after the second task because we were getting close to the newly formed no fly-zone by the Joban expressway near Mito.

After the flight, competitors refueled at the usual spot about halfway between Motegi and Haga. The competitor check-in then started at 1000 and was followed by the general briefing at 1300. This afternoon we all spent time putting our basket banners on and arranging our chase vehicles the way we want them for the week. The weather actually doesn't look very good with rain and wind coming in as early as Thursday day evening. In Japan you usually can have a few bad tasks and win the event but this year it may be about getting a head start and doing well the first few flights!

Updates should happen twice a day, usually around 2100 eastern time and 0400 eastern. I will try to upload a video every time but might only be able to include one in the evening. 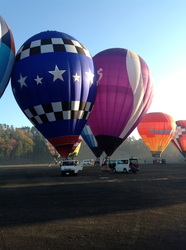 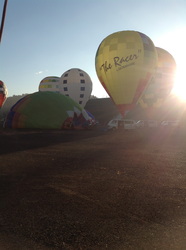 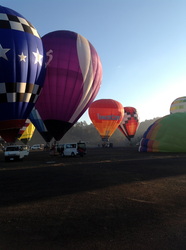 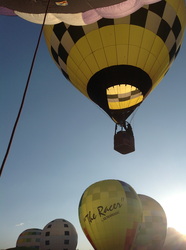 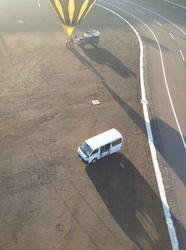 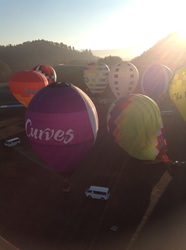 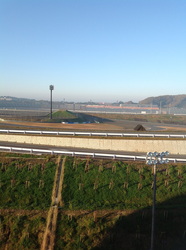 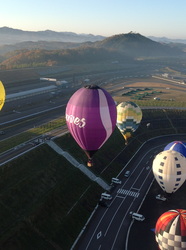 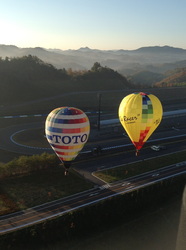 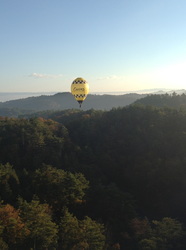 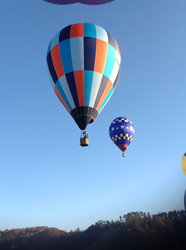 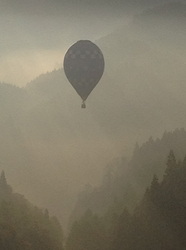 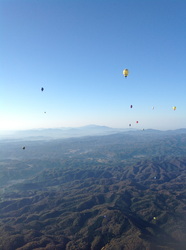 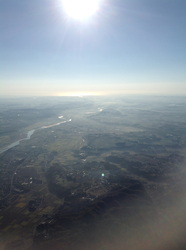 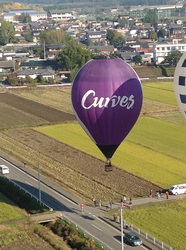 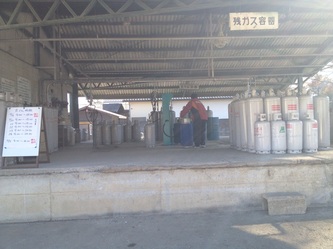 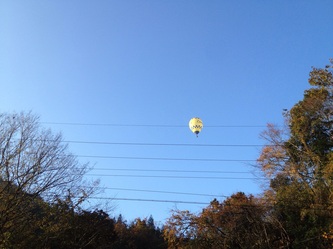 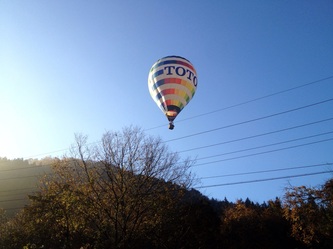 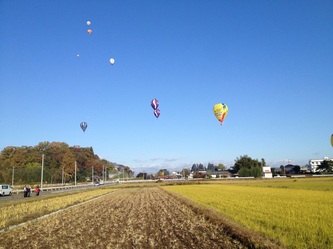 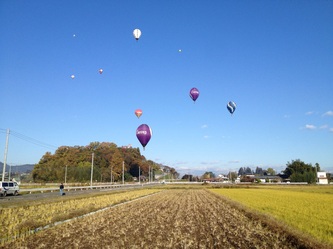 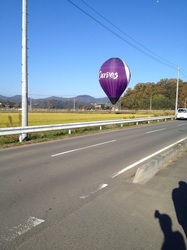 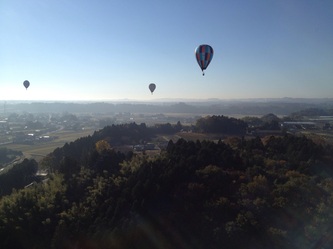 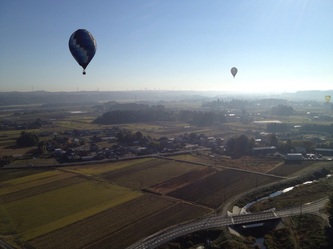