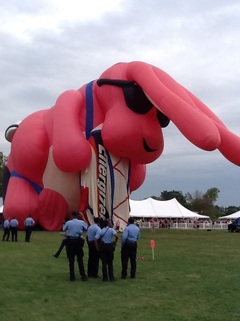 This past weekend, September 14-16, BalloonPong and pilot Nick Donner had the opportunity to go and fly at the Great Forest PArk Balloon Race in St. Louis, MO for Curves International. Weather forecast were for much cooler conditions than that part of the country had seen all year long but it looked flyable.

Friday morning was the media morning with five hours of air time to fill talking about the Balloon Race. This also happened to be the 40th anniversary of the event so there were celebrations happening all weekend. There is a great video from Friday morning up here!

One of the things this event is known for is the pilot pack. They tend to treat pilots and crews very well and this year was no let down. Each pilot received an iPad 2 wifi 16GB that they could trade in for more memory or the 3G or LTE versions. Each pilot also received four tickets to two fabulous meals with open bars on Friday and Saturday night.

Friday evening the glow went off without a hitch. Balloons were up for more than two hours for a near record crowd of 80,000+ from all over the area. After the glow was a nice fireworks display and a food buffet to rival any other balloons event's.

Saturday brought slightly warmer temperatures but a chance of rain most of the day though it never rained. Pilots and crew walked across the street to the St. Louis zoo, which is free to the public, to kill some time before heading out to the launch field for the afternoons schedule.

First up was the photo contest where balloons inflated for the crowd and four contest winners will be selected from different age groups and eventually posted online in late October. After this were the skydivers from a local jump site who put on a good show with everyone easily landing very close to the target area.

Last was the only Hare 'n Hound race in the United States that really features a hare balloon! Glo Kehoe and the Energizer Bunny balloon had a great flight of almost 45 minutes to a very nice part of St. Louis where 20+ balloons were able to get scores in the field. In the end Scott Wooge had a great night with the best score. He also got a nice close up view of the bunny ears as he flew past the Energizer balloon.

This event is top notch and we highly recommend trying to get into the event at some point. This is an invitation only event but they do have some newcomers every year. 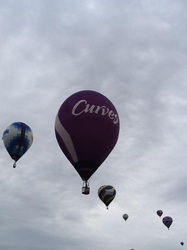 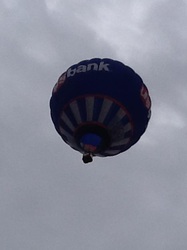 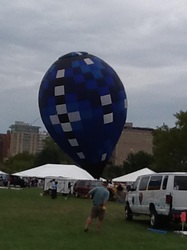 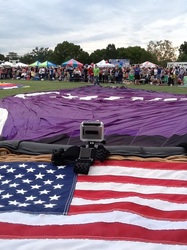 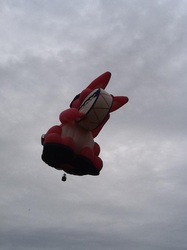 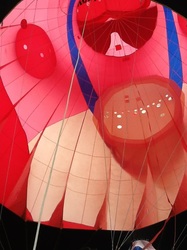 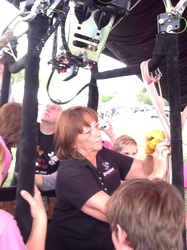 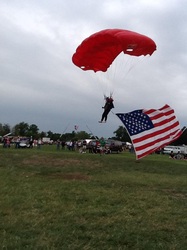 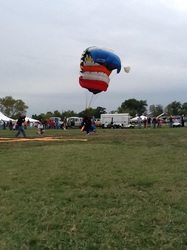 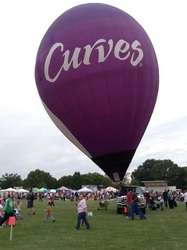 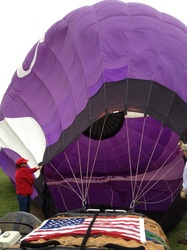 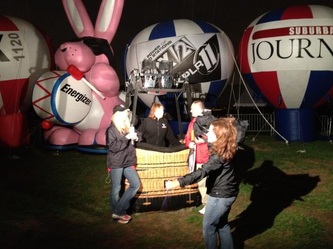 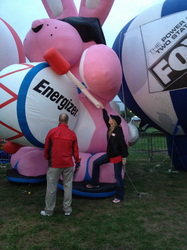 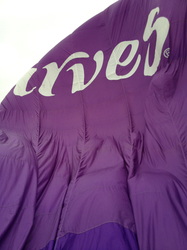 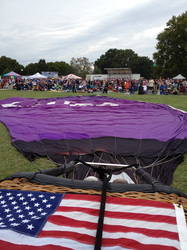 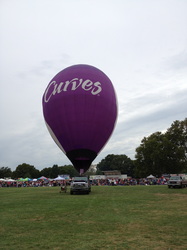 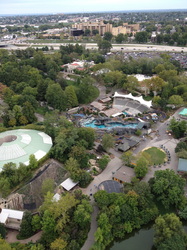 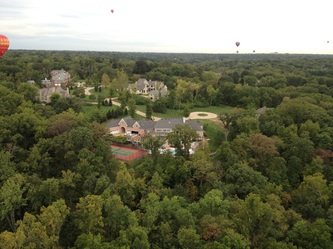 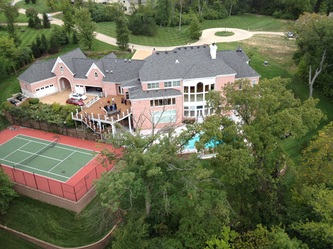